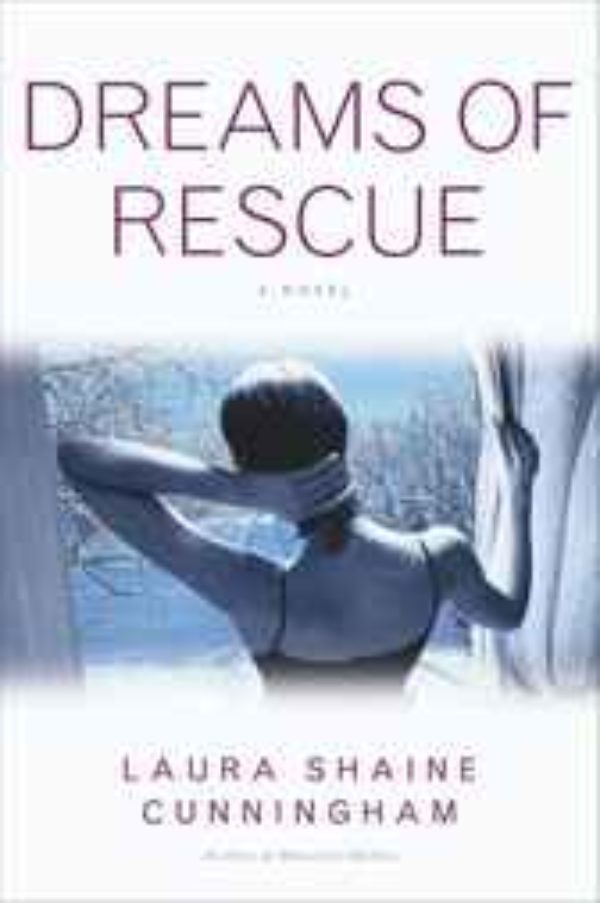 Description: “I have spent the winter at my summer place,” begins the narrator of this startlingly original literary chiller. Juliana Durrell Smythe, known for her “female in jeopardy” performances on film, fears her roles are proving prophetic. As an actress, she is accustomed to rescue. In movies, “Having known the comfort of muscled arms, I still expect, without reason, to be carried to safety and, ultimately, to be loved.” But confined to her Victorian lake house, Juliana discovers the discrepancies between film and actual jeopardy. “The police have not turned out to be kindly, potential lovers….” She must walk the fault line of fiction and confront the mysterious and violent end of her marriage. An atmosphere of danger descends with the snow. The men who enter Juliana's life seem suspect; her predicament shadowed by the distress of her housecleaner. How much did she see? How much does she know? Haunted by her past roles and the history of her romantic home, built for a wedding in 1899, Juliana's marital mystery becomes entwined with that of the original Victorian bride's. To survive, she is compelled to connect a nineteenth-century disappearance to the contemporary despair of the lakeside resort. In a snowscape of dazzling beauty, Juliana must enact the role that will save or cost her own life. Plumbing the secrets of two centuries, Cunningham has written a hypnotic novel that will transport the reader into a brilliantly evoked world. With its hard-chiseled realities and incandescent images, Dreams of Rescue is a new take on a classic form, that shatters convention and will entrance readers long after its stunning finale.